Students come together in person for another school year getting reacquainted after having participated in long distance learning. Many students are self conscious and have lost contact with one another but are eager to move past that and resume normal lives, although they don’t show this on their exterior. They try to act confident and calm. The four main characters are primarily shown as English, Drama, Math, and Science students although they’re in other classes with one another. Their counterpart teachers are also shown acclimating to the new environment in school. Act 1 depicts how everyone can play a better part in mental health awareness but have yet found a way to do so. In this, a stronger “Kindness Campaign” is being formed and brought forth by students, staff, and local authority figures who are brave enough to speak publicly on these matters and encourage others to do so as well.

Students and staff alike are introduced through hallway and classroom interactions, which comes more easily to them than expected. The group of four main students, Bryce, Elyssa, Liam, and Sedeck (Sed) become the focus as they build friendships during their work on two different projects–the first of which is a school play, Pandora’s Box. This play shows the fragility of human emotions both through the characters‘ actions and the play characters. This is put on by the school’s Drama Club and involves the four main content areas of Drama, English, Mathematics, and  Science, although the students do not realize how much their individual scholastic tasks ultimately intertwine as one until much later.

The second project, being worked on simultaneously, is an outside film contest where the four main students, Bryce, Elyssa, Liam, and Sed are making a film project involving teenage depression, suicide, and overall mental health awareness.  The main four students conduct film interviews regarding suicide and how awareness can be raised in hopes of early prevention. The two additional characters, Daniel Carl and Devon, work together on the film project in the background quietly doing audio visual (AV) and editing work for this project.  These two students are not bullied whatsoever but feel left apart from the other four although they are as much of a part of the film project as the others. Winners of this film project will receive a scholarship to their college of choice.

While wrapping up the film, a tragedy is revealed as one of the AV students, Daniel Carl, had committed suicide during the making of the film. All four students (and many others) were fond of Daniel but never got close enough to him. They felt they should have reached out as a friend more often. This news comes as a shock because Daniel seemed like such a happy and friendly person. This makes the level of seriousness change as students begin to speak with each other and with teachers; they find that every single person has been affected by suicide.

In attempts to put their grief into perspective the students and staff apply this tragedy in a manner to acknowledge everyone affected, especially to Daniel. The school play, Pandora’s Box is dedicated to Daniel.  This is done in further efforts of advocating awareness and bringing hope during tough times, but more importantly, at any time. Not everyone shows their suffering until it’s too late sometimes, hence the new Kindness Campaign: Being Kind At All Times revision. The students  win the local film contest regarding teenage suicide and move on to State finals for the film fest. This is meaningful as Daniel was a part of the AV Club working on this film but was not able to see it.

The students deal with their personal conflicts in this through sublimation in various arts and creating community awareness groups amongst themselves, hopeful that this will help carry hope into the future by approaching different methods.

A Film About Teenage Suicide,

The movie will be released to any person, organization, or school district that would like to share. The fee is $500 per show. Available for digital release only.

So you too can become a supporter in your area to show the movie.

If you have any questions please let me know. 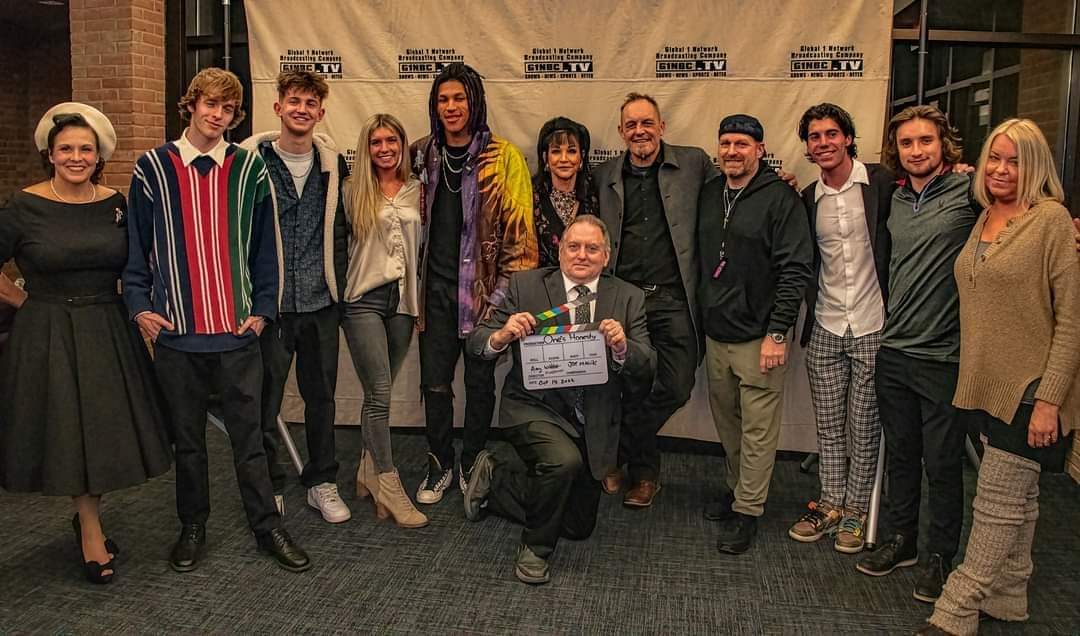 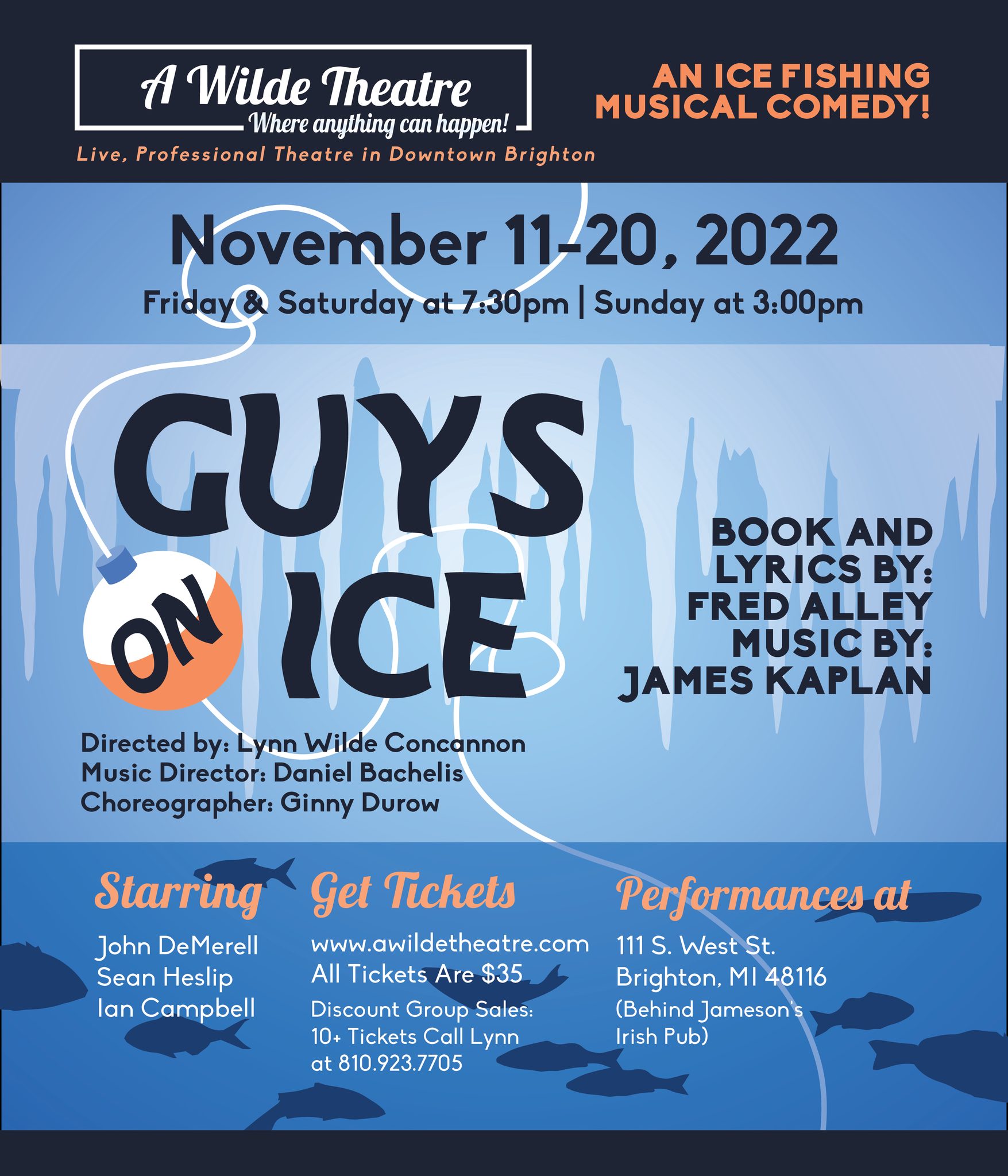 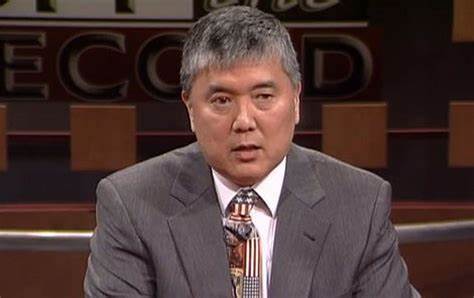 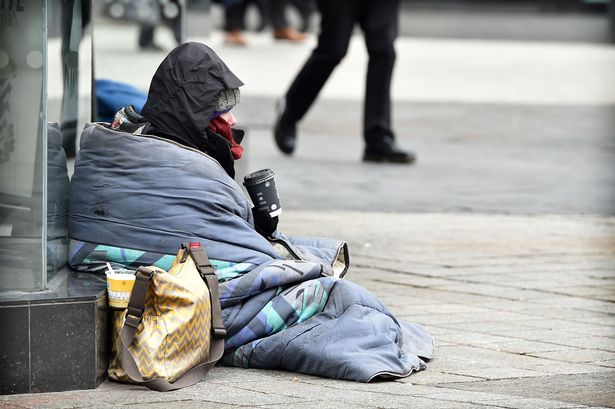 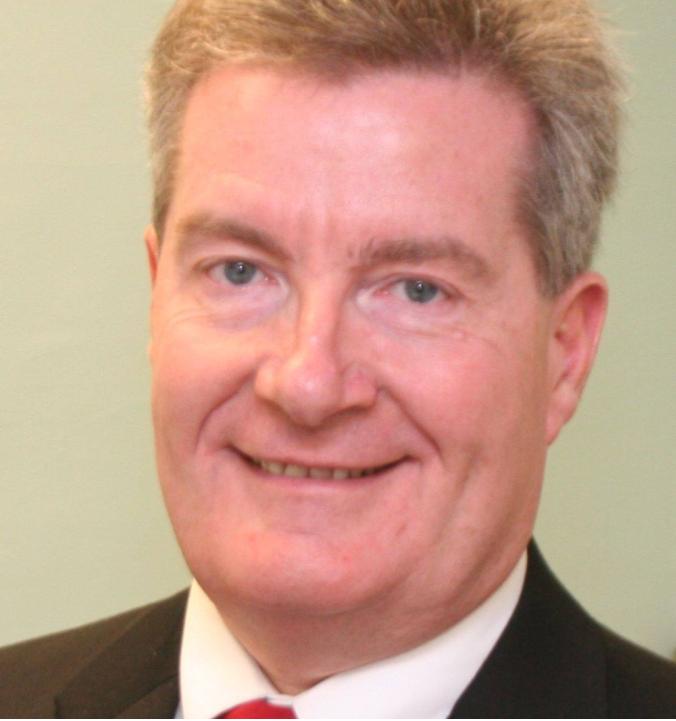 Duck Hunter Shoots Angel, by Mitch Albom  Hello Theatre Goers, The show is going great and we have added another performance on Sunday, Oct 2 at 3:00 P.M 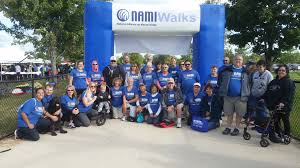 THE LIVINGSTON COUNTY NAMI CHAPTER WILL BE TAKING THEIR ANNUAL WALK AT WAYNE STATE UNIVERSITY.