“The actions of our President are unprecedented. Never before have we seen such overreach and attempts to control the populous in these United States,” said Zajac (R-Marion Township). Zajac continued, “Small businesses, workers, and families across the county will pay the price for this mandate, as they have for the past 18 months with unconstitutional restrictions from the State of Michigan, Governor Gretchen Whitmer, the Michigan Department of Health and Human Services, and now from the President of the United States.”

Commissioner Zajac has requested the resolution bypass the General Government/Health and Human Services Committee, which will allow the resolution to be taken up for immediate consideration at the board’s next meeting, pending the approval of Commission Chairman Nakagiri.

“Enough is enough. It’s time for Livingston County to stand up to authoritarian bureaucrats who seek to control our lives, and I encourage my neighbors and fellow Commissioners to join me in support of this resolution,” said Zajac. 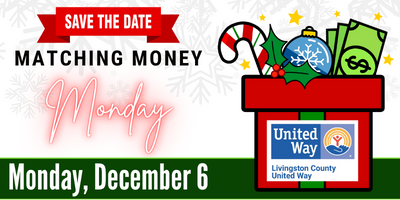 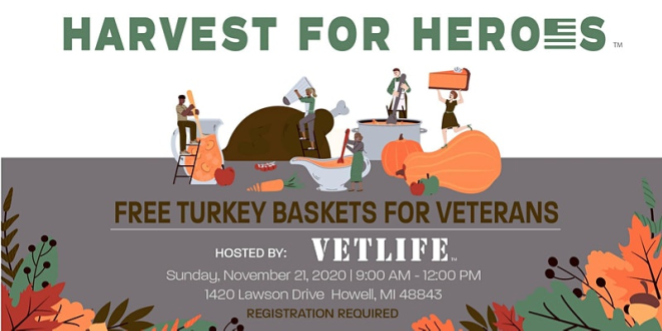 HARVEST FOR HEROES: THANKSGIVING TURKEY BASKET GIVE AWAY FOR VETERANS AND THEIR FAMILIES 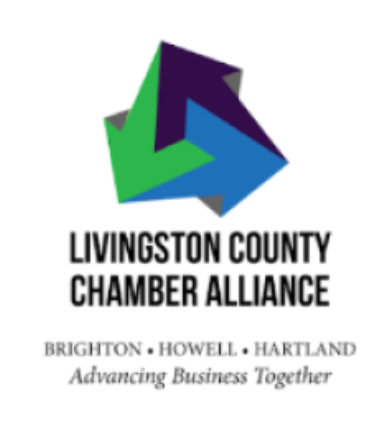 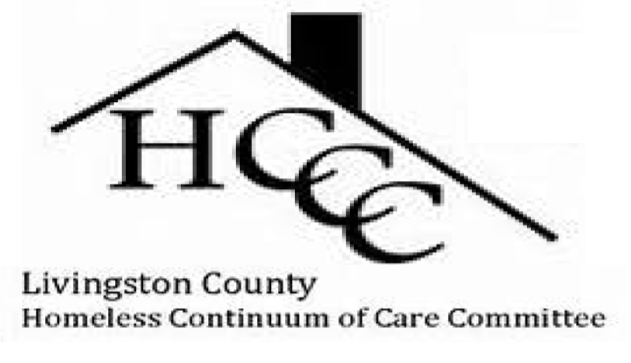 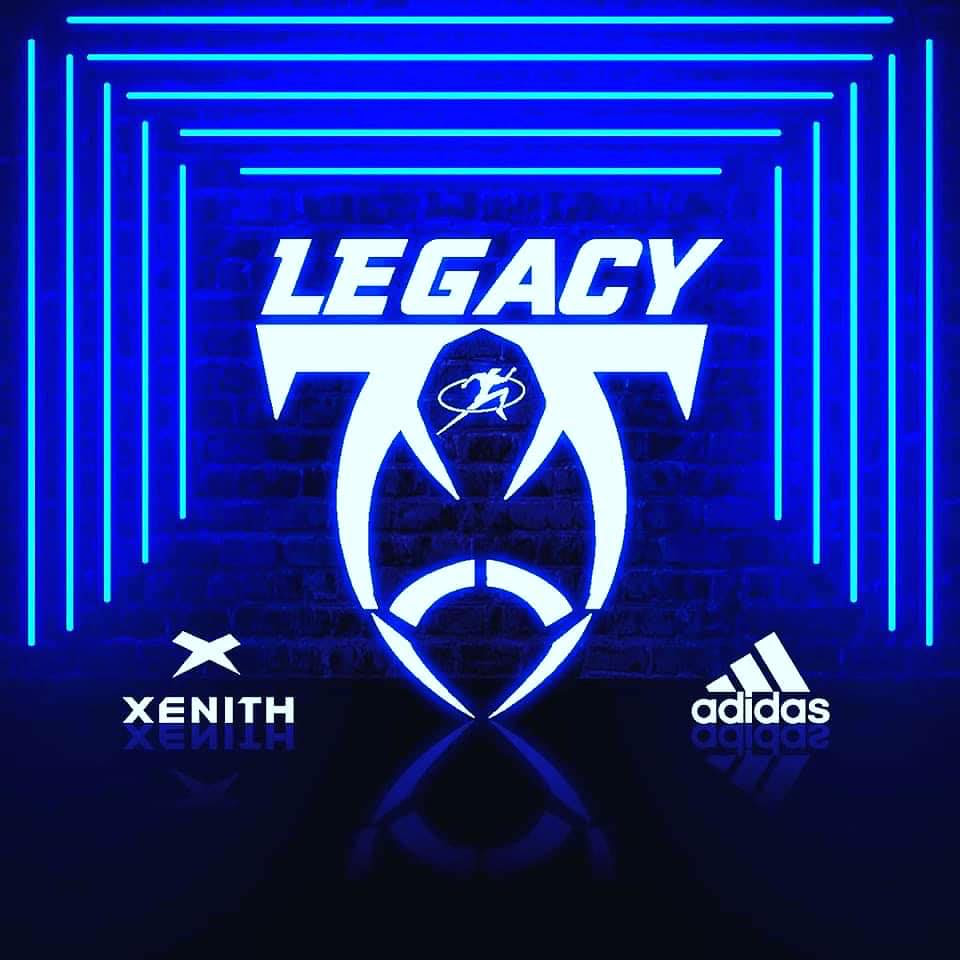 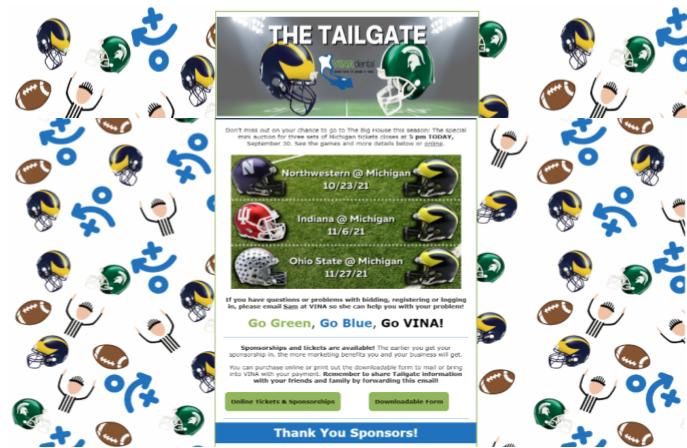 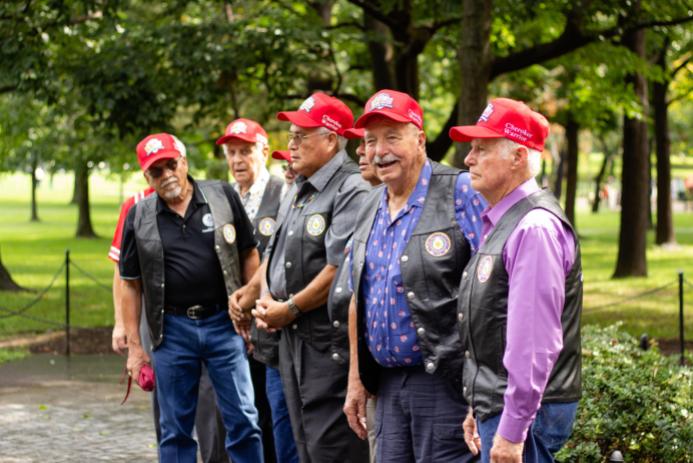 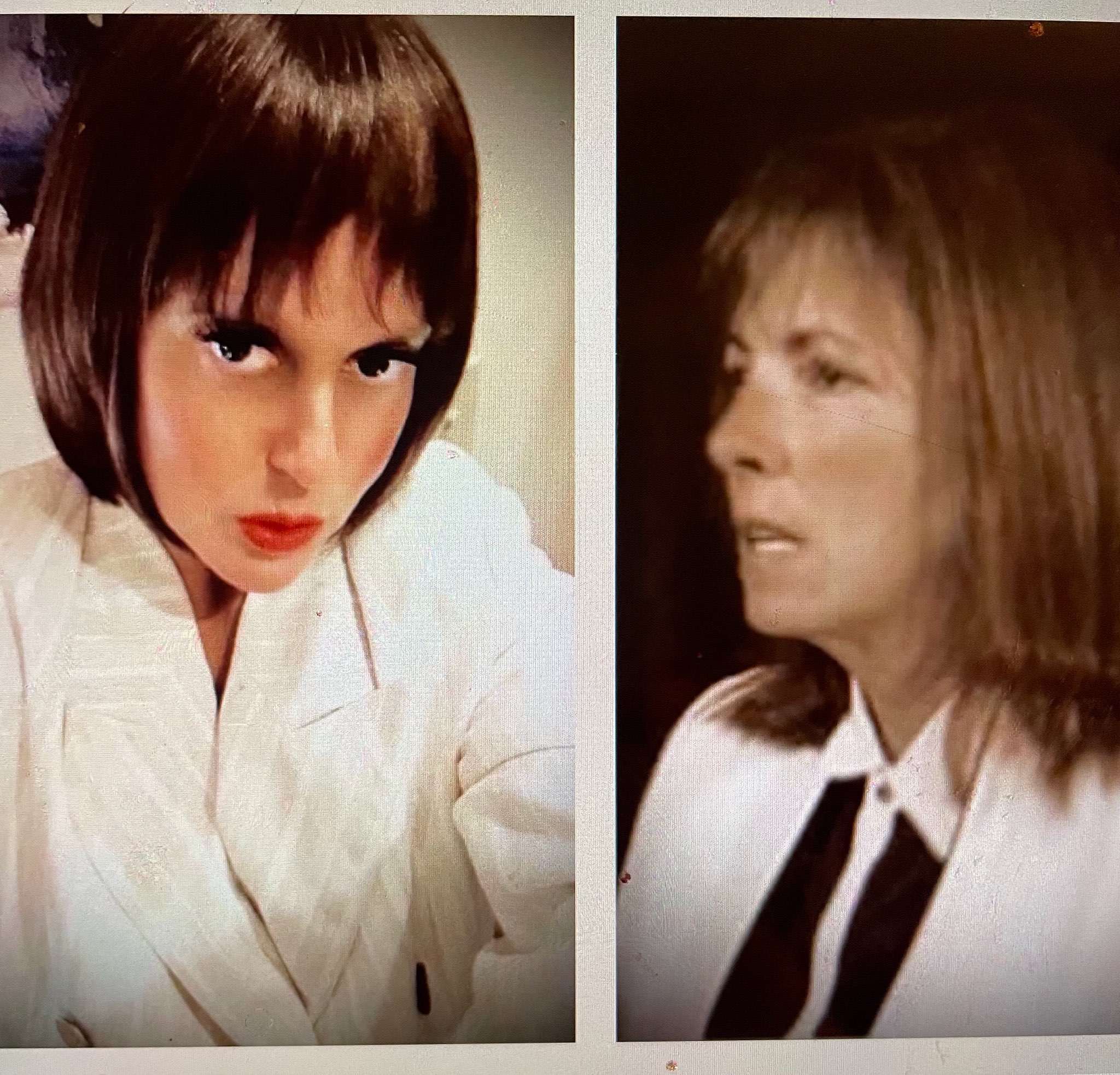 The Fallen Judge is back in the studio filming